Windows vs MacOS vs Ubuntu – What is best? 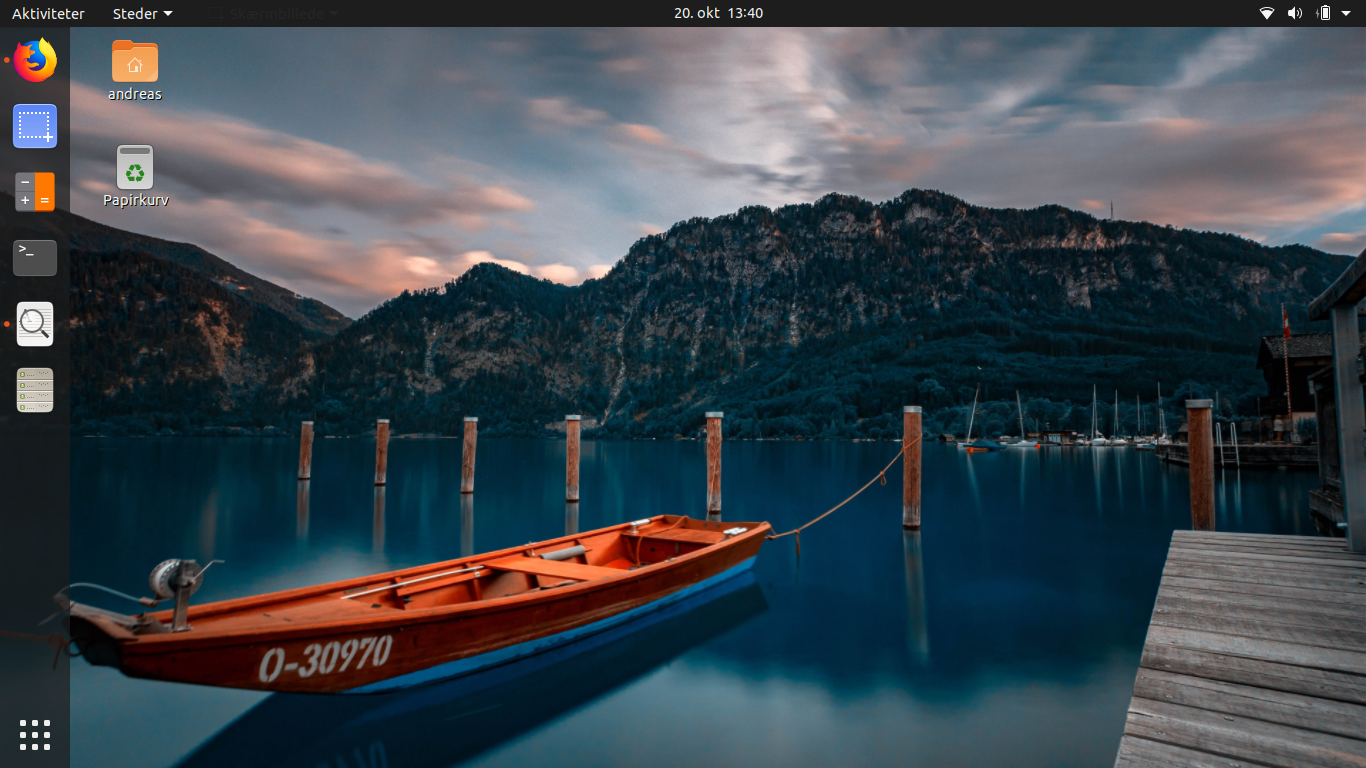 I have used both Windows, MacOS and Ubuntu for a while now, and I have now decided which OS is my favorite. Read the result in this article.

In old days I had only Windows installed on my computer. I had a lot of software, that was only able to run on a Windows computer. Windows is a great OS, because it is easy to use and every thing can be done in a graphical environment. But it also have disadvantages, such as being slow and in time crash, so you use a lot of time restoring it.

I have now had two Windows computers that crashed. The first computer had a touch screen that damaged, so points on the screen kept activating. I could disable the driver in Windows, but it kept reenabling when I restarted the computer. That computer was only able to run with Linux Mint, where I could completely diasble the touch driver.

But I didn’t really got Windows 10 up running again. So I installed Ubuntu instead from a live USB key. And that worked. Now my computer is much faster than ever and there is never any problems. And if there is problems, it is easy to solve in Ubuntu. I have a great office pack in LibreOffice, and most of my work is done using the browser.

I have also tried MacOS on a Mac. This is also a great OS, which actually reminds a lot about Ubuntu. It is also fast and stable. The disadvantage is that the hardware is so expensive.

So now I use Ubuntu, and I am a happy Ubuntu user. It is fast and stable, and on the next pc I purchase, I will install Ubuntu right away.

What is your favorite OS and why? You are welcome to share your thoughts in the comments below.